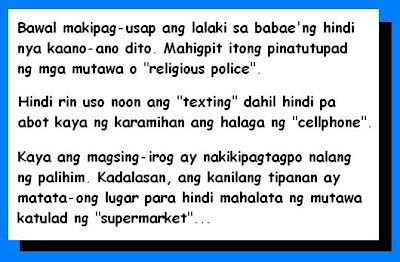 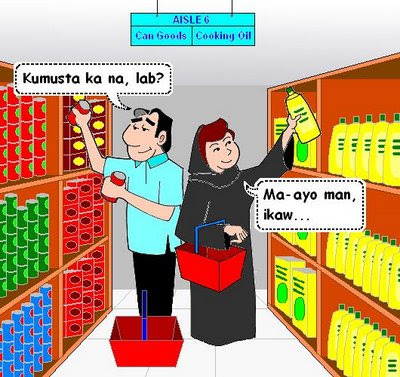 And yew thought yew knew every plucking thing!
This bit of trivia was passed on to me. The historic battle is correct (source: Wikipedia). It was an English victory against a much larger French army. Although the battle was largely won because of the English longbow, I’m not sure if the term “f**k you” or the middle finger gesture has its roots from it. - BlogusVox
Posted by BlogusVox