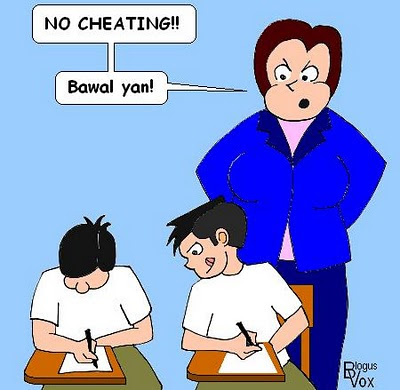 The Masons, Andres and the RH Bill

My father is a Mason. He is one of the original founding members of the first Masonic Lodge in my hometown. And like their brethrens of old, they too are frowned upon by the church. In fact, they were once threatened with excommunication because they are Catholics - free-thinking Catholics.

Many among you wonder why the church discourages its flocks to join one of the oldest, if not the oldest, fraternity ever founded. Secret rituals and usage of symbolism begot rumors that it practices witchcraft, pagan worship and anti-Christian in nature. These gossips were spread by no other than the church itself.

Their animosity goes a long way back in the 12th century when the Pope, with the connivance of the king of France, ordered the massacre of the Knights Templar. Its leader tortured and burned at the stake, allegedly because they were heretics and indulged in wizardry. All these accusations were false. It was just a pretext. Some historians suggested the real reason was that the “Holy See” wants something the Templar possesses. An artifact which when exposed to the entire Christendom will destroy the very foundation of the Catholic Church (shade of Da Vinci Code, isn’t it). The king, on the other hand, just wants to possess their wealth but both didn’t succeed to get what they want. I think some sectors within the church still believe those secrets were passed on to the Masons. To commemorate them, “junior” Masons are called DeMolays in honor of Jacques de Molay; the last Grandmaster of the Knights Templar.

Masons also played a part during the Philippine revolution. Bonifacio, a mason, copied some of its rituals to recruit revolutionaries. Even the Masonic handshake was introduced to know if one is a fellow “Katipunero”. History told us that the church also played a role in exposing Bonifacio’s secret society. They have succeeded in brainwashing its congregation of anything not sanctioned by the church was a sin that a wife, afraid to burn in hell for eternity, confessed her husband’s revolutionary activity to a friar.

However subtle it may seem, it all comes down to one thing, power; the capability to control masses and subject it to its will. Have you noticed why our “simbahan” and “munisipyo” sits side by side in most towns around the Philippines? It’s because the government and religious order, during the Spanish rule, shares power. Co-equal in disposing their will upon its citizenry. The church was powerful enough that it assassinated even the Gobernador-Heneral when the latter tried to curtail its authority.

In my opinion, the reason why the church resists the passing of the RH bill is because they want to preserve the present “status quo” of the majority of Filipino families. Claiming pharmaceutical companies are behind the bill is flimsy and hypocritical. They themselves are major stockholders of banks and corporations around the world. In the long run, the RH bill will open up opportunity for the betterment of Filipino families. It allows them to “plan” their offspring and raise their children properly including a better education.

An educated society has citizens who have minds of their own. They don’t need “spiritual guidance” to choose what is good or bad for them. In a way, it delegates the church into a mere ceremonial entity and perhaps someday into obscurity.

“Ignorance is bliss” so they say. The truth is - it is a religious weapon.
Posted by BlogusVox 15 comments: 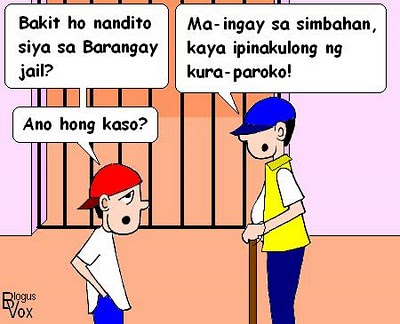 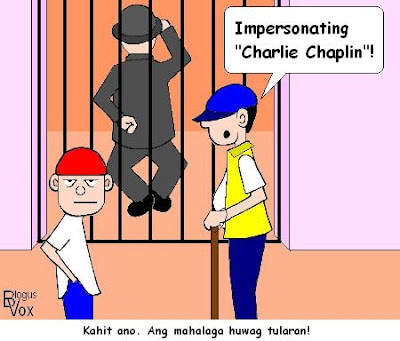