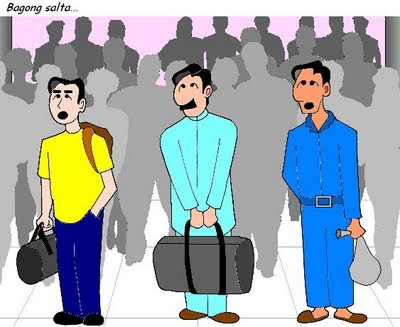 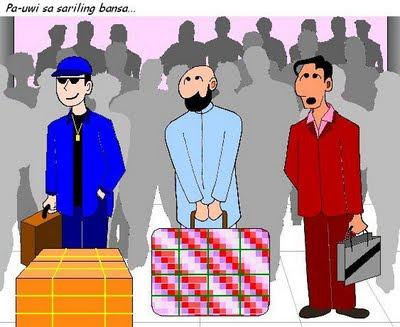 Some of you might have noticed that my posts are dwindling lately. That’s because my job occupies most of my time. Our company, who handled this particular branch of the government for the past 18 years, will end its contract on January next year. We have no idea if we’ll win another extension.

What I mean is they have an unconventional way of awarding contracts. A candidate company’s resume, even if it contains long years of experience, expertise, capable staff or even the lowest bidding price, does not guarantee ink on paper. The final nod is reserved by the head honcho at the Ministry. If the man doesn’t like your CEO’s face, even if you’re qualified, fulfilled all requirements and won the preliminary bidding, there is no assurance you’ll get the contract.

I remember a few years back. After the Gulf War, there was a multi billion dollar communication upgrade contract up for grabs. A consortium composed of big European communication companies (including mine), headed by Siemens, placed a bid and won. A few weeks later, US’s Secretary of State visited the kingdom. After several more weeks, guess what? The contract was awarded to AT&T. I’m not “sour-graping” here, but rumors have it that Bush’s emissary reminded the government on US’s role in liberating its neighbor from Saddam. If there’s any grain of truth in that gossip, then the Americans have a phrase for it – “its payback time”!

I’m going astray here. Let’s get back to my main issue. One of our systems resides in old computers and runs on DOS environment. Since manufacturers no longer make hardware that support 16 bit platform and we’re running out of spare parts, our “policy makers” decided to buy the latest computers and upgrade the system to run in Windows. That is what I’m doing right now; modifying old DOS programs to run in Windows. And I got till December to finish the job. A Quixotic task if you ask me, since I’m a one-man-team assigned to this. That’s because it seems “C” programmers are a rare breed. Am I a dying specie or what? I knew a lot of guys in cyber space who are experts in C and C++. Yet our human resources have a difficult time finding programmers who can read “C” source code and convert it to Visual C++.

A sample of what I’m deciphering is a program similar to this: 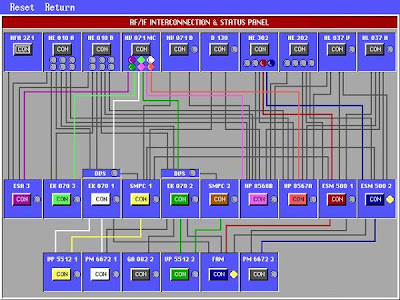 and converting it to run in Windows, like this one: 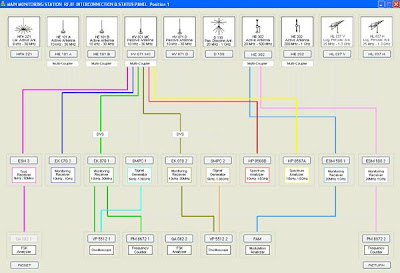 It’s a sub-program that automatically connects receivers to measuring instruments and antennas with just a click of a button. It looks simple. But behind this minimalist facade are relatively complex programming calisthenics, to make life easy for an operator.

I don’t know yet what destiny has in store for me next year. I might be joining the number of jobless workers and be part of the growing unemployment statistic. But I don’t see things that way, at least not yet. I’m preparing myself for any eventualities that might occur.

So if your company needs a System Analyst/Programmer, I’m available next year. Just think of me as an elephant (“I work for peanuts”), a matriarch African elephant. : )
Posted by BlogusVox 31 comments:

State Of the Nation

Because of the recent State of the Nation Address by our president and her "lamyerda" in New York, I can’t help but show this to you, the real state of the nation.

Thanks to J.N. for sharing this to me.
Posted by BlogusVox 21 comments: 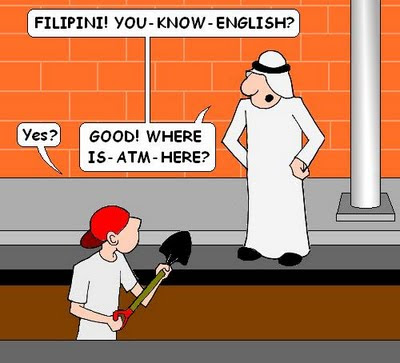 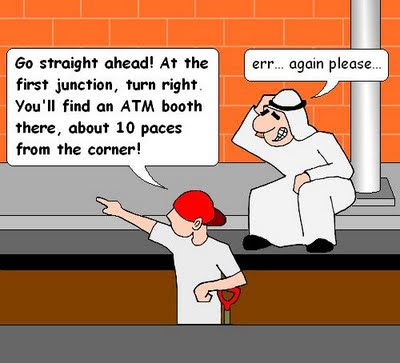