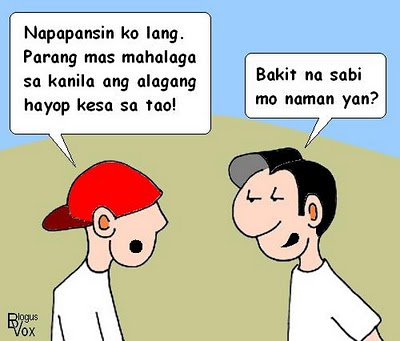 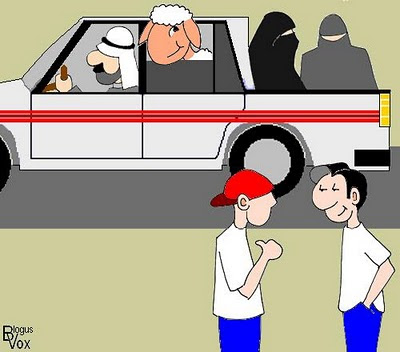 Never go to your high school reunion pregnant or they will think that is all you have done since you graduated. – Erma Bombeck

I like to observe. I’m content on standing in an inconspicuous corner, watching things around and trying to analyze every action and reaction. Of all things observable, what fascinate me most are human behavior. Take for example a class reunion. It is interesting to note that a lot could be learned by attending one.

What is the purpose of a class reunion? Why do we invent an occasion to celebrate something that happened some twenty or so years ago? I eliminate “to-rekindle-long-lost-friendship” because one will find ways to keep in touch with real friends, reunion or no reunion. For starter, one factor is “curiosity”; one wants to know how others faired on their personal battle for economic survival. Another is “contact”. It is always to your advantage if you knew people from different professions or classmates working in different government agencies. And the vainest of all the traits, to satisfy ones ego; to let the world know that you finally arrived, that you finally made it.

None of the factors I mentioned above categorize my motive. I go home every year so I’m up to date on every thing that interests me. When ambiguity is removed, curiosity fades away. My job is so specialize that I doubt if knowing what their field of expertise or where they are working helps me in anyway. And lastly, a simple man who enjoys life’s simple things does not possess a huge ego nor need to satiate it.

Unfortunately my vacation won’t coincide with our class reunion. Other wise you’ll see me in an inconspicuous corner, watching things and trying to analyze every action and reaction.
Posted by BlogusVox 18 comments:

Horror Stories and Other Creepy Shows

I was fascinated with horror stories. When I was a child, after dinner, we’ll gather around the radio (we don’t have TV then) to catch our favorite program “Gabi Ng Lagim”. I’m hooked to it that I’d even set aside a portion of my allowance just to spend on renting “Lagim” and “Lamor” komiks. As my taste became “sophisticated”, I’m no longer easily frightened that I switched on to watching shows that tweak my mind like “The Twilight Zone”, “X-Files” and later on “Fringe”.

But what makes a successful scary movie? I use to cower at Christopher Lee’s Dracula series. I was scared stiff with “The Exorcist” and “Alien” made me jumped from my seat. I think these films got its desired effect (to me at least) because they pioneered the “technique” on how to scare viewers. Back then, werewolves and vampires are the “scary stuff”. Today they are the main characters of a love story. Linda Blair’s character spewing green stuff and turning her head 360 degrees was awesomely frightening then but would look funny now. The “Alien” monster might not be new but the psychological effect of being alone in outer space with a drooling metallic monster as a bunk mate really scattered my wits.

Newer horror films became popular but failed to impress me. I was amused with “The Grudge” and “The Ring” and sneered while watching “The Texas Chainsaw Massacre” and “Final Destination”. The first one looks like a “kabuki” actor whose face was dip in a bowl of flour. The other looks like an escape contortionist from an asylum. The third was a family of psychotic retards while the last one was an exercise in physics on how to kill a guy in a sophisticated but cumbersome way (the writer was probable a McGyver fan).

Viewer’s taste today leans more on “realism”. “The Blair Witch Project” was a success because it was done like a “documentary”. Its predecessors like “The Paranormal Activity” did it differently but with the same technique. Subtlety suggesting that what they are viewing is real.

It all depends on the viewer really. I enjoyed watching “Poltergeist” and Freddy’s antics but was terrified of Jason. But here is my list of what makes a horror film funny:

1. The killer is waiting for you in the next corner even though his walking with a limp and you are running away from him.
2. Something nasty is going to happen every time a cello solo starts to play.
3. The victim trips on nothing while being pursued by the killer.
4. The room or house has all the indication of unpleasantness yet the victim insists on entering it.
5. All the characters are dumb in a horror movie. Only luck saves them, if any survives.
6. The window, stay away from the window, dummy!
7. The door key or car key won’t fit if the guy is in a hurry to escape.
8. The car won’t start (this never fail).
9. The girl in a flimsy negligee goes out of the patio to look up the moon in a cold windy night (a sure way to attract rapists, serial killers and vampires).

I hope you enjoyed you Halloween!
Posted by BlogusVox 22 comments: