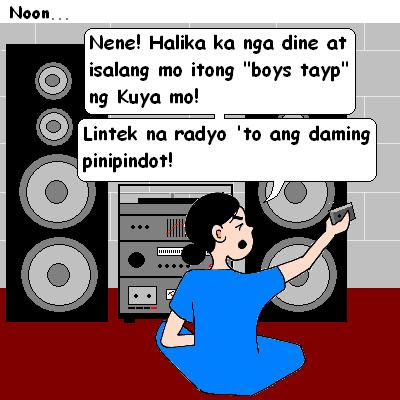 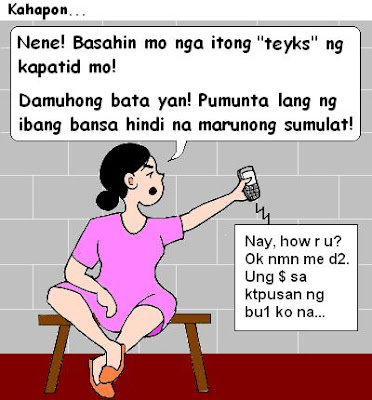 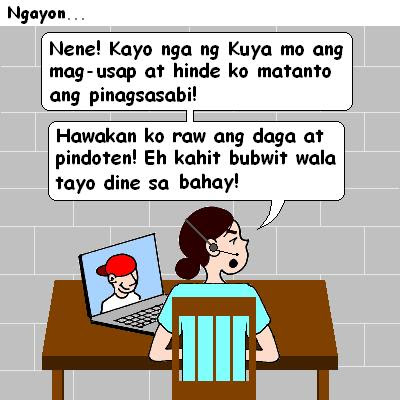 Mooo Is the OFW

Just recently, Home Development Mutual Fund or better known as PAG-IBIG Fund announced its mandatory membership of all OFWs. It was welcomed enthusiastically, so they say, by our kababayans based in Hong Kong, if you’re to believe Noli DeCastro.

This is good if you want to avail of its benefits in order to acquire your dream house or send your children to college. But there is a catch to it. You should be at least a member for 24 months* before you may apply for a loan. That means you should pay your monthly contribution for 2 years without default prior to filling out those mortgage forms. My question is; how long is an ordinary employee’s contract last here in the Middle East? One year? Two years? After that, how will he/she be able to pay the loan’s monthly amortization if he can’t renew his contract? It is good if his employed with a renewable contract, but that’s not the case for the majority of our OFWs.

One of their “selling point”, as one PAG-IBIG official explained in TFC, is; for a mere monthly contribution of P100, your investment will be returned to you after 20 years (including interest) amounting to P40,000. At first glance that seems good. If you save the money yourself, your P100 will be P1200 in one year or P24,000 in 20 years. A smaller figure compared to the dividend PAG-IBIG will give you. But if we apply the Law of Diminishing Returns, factor in the Philippine’s economic health for the next 20 years (which is bleak in my point of view), your P40,000 then will probably amounts to P20,000 or less of its present monetary value. Lugi ka pa! You’ll fair better if you put your money in a “sari-sari” store and see it double up in one year. 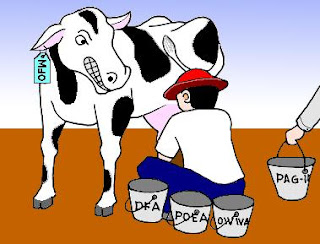 But I believe PAG-IBIG’s think-tank sees it differently. Your monthly dole out of P100, if pooled together, is no chicken feed. With the 3 million work force based in the Middle East alone, the total collectibles of PAG-IBIG in one month will sum up to P300 million plus or P3.6 billion in one year. A lot of money to be invested in some other money-making projects. If, for example, they put it in a low-risk, 5% interest venture, they’ll have a rate of return enough to build 300 units of low-cost housing per year. But not enough to pay the bonuses and incentives of PAG-IBIG executives and employees which, according to COA’s 2008 report, amounts to P258 million** plus.

I’m not saying that being a member is not a good idea. As I said before, it helps those OFWs who really need its benefits. What I’m trying to point out is PAG-IBIG membership SHOULD NOT BE MANDATORY because there are OFWs who doesn’t rely in government assistance when it comes to “housing” or educational plan. Walang pinag-iba yan sa life insurance na binabayaran natin taon-taon sa OWWA even though we are already insured by our employers and by the host country we work in. It doesn’t benefit some of us at all. Napupunta lang sa kaban ng gobyerno or worst, it might end up in someone’s pocket. 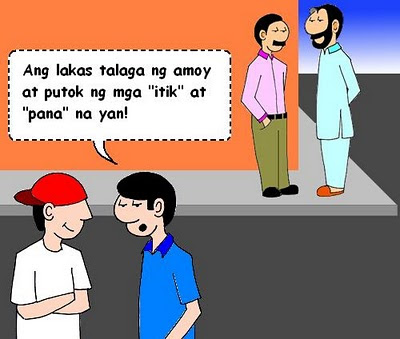 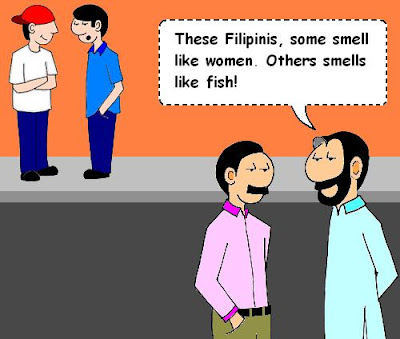 I’m one of those OFWs with a “family status” privilege appended on their contract. It may not mean much to some and taken for granted by others who have similar benefits, but much sought by those who have to leave their family behind back in the Philippines. If you're a family man, without it, it is as if a part of you was stolen. You can only enjoy your “family life” for a month once a year and for some, only after two years.

I guess, in spite of being an OFW, I’m lucky to gain this understanding of what “family” is all about. To be called, not only as a “provider”, but as a parent as well. To experience the ups and down of a family life and witness my child grow; From a 3 month old baby, who likes to hold her Daddy’s finger, to what she is now, a little girl who can’t sleep at night without her Daddy’s arm around her. 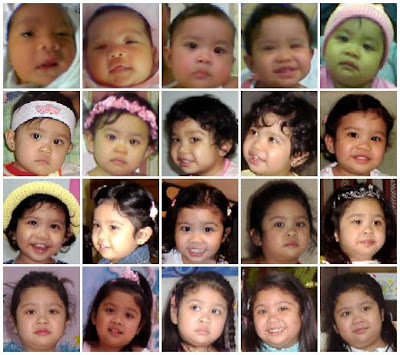 She’s her Daddy’s joy and sometimes her mother’s aggravation, full of life, eccentricity and naughtiness. And tomorrow will be a special day. It is the day, five years ago to date, when she came into our lives... and everything changes. 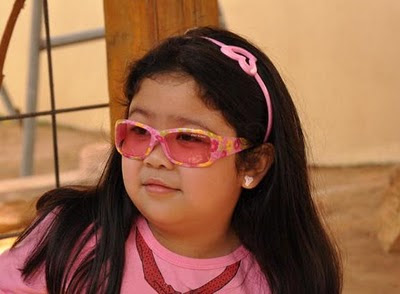 A phenomenon that happens only once every 11 years.
Posted by BlogusVox 21 comments: