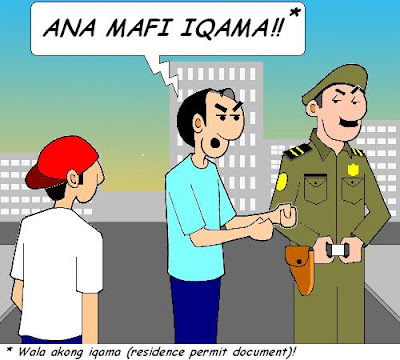 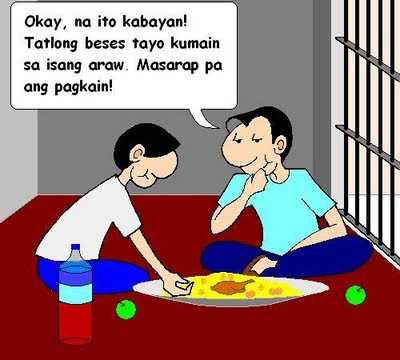 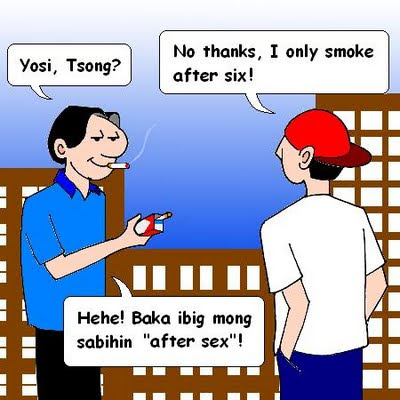 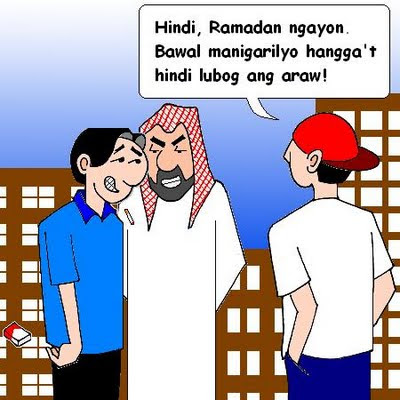 It has been said that politics is the second oldest profession. I have learned that it bears a striking resemblance to the first. - Ronald Reagan

You know election is just around the corner when political pundits began sharing their “expert” opinions on who is likely to win and who has no chance at all in the coming presidential race. Almost every body who is of voting age has a favorite aspirant. And the majority is hoping it will be an election towards a fresh beginning; a new era of just and transparent governance.

But how many among us sees this event on a different perspective? How many among us turn our heads away from the political arena and observes the spectators at the sideline? How many tried to understand the collective psyche of the very people who will decide on who will win among the slugging contenders?

Politically, as a whole, we are still young. Few cared to scrutinize a candidate’s personal background and political platform. Most have perceptions that are bounded only by things that directly affect their lives. And a lot of us have short memories and attention span. We go to political rallies, not to listen to candidates’ speeches but to be entertained by their silly antics and ogle at their celebrity endorsers. We vote not as an individual but what our “elders” dictate. We wrote down on ballots names that are attached to faces on giant billboards and we look up to politicians like royalties; public figures to be served and not as public servants.

Politicians knew these and base their strategy around that assertion; from old nicknames like “the poor boy from Lubao” to a more modern “Mr. Palengke”. It’s designed not to woe the educated, the intellectuals or the professionals but the “masa”. Their numbers exceeds compared against the other tiers of the social strata combined. You see them everyday. They shriek when they see celebrities. They think Willie Revellame is Godsend. They knew every facet of Sharon Cuneta’s life but can’t say who the current Speaker of the House is. They knew by heart the lyrics of Otso-otso but can’t partially sing “Lupang Hinirang”. They live uncomplicated lives yet their presence are important. Without them, our daily economic life stands still. But for a politician, they are a good source of votes, easy to persuade and manipulate at a minimal expense. All he has to do is find an image these people can “relate” to. In other words, be the man of the people – be “maka-masa”.

One aspirant abuses this particular image that even his son calls him “taong bayan” as in; “Kung ano ang desisyon ng taong-bayan (namely his father), yun ang susundin ko”. Another dresses ala FPJ (rolled up sleeves and denim pants) even in the Senate and talks in high Tagalog words. But what rolls out from his oily tongue are mostly without substance. Only the likes of Alma Moreno (who by the way thinks “ambiance” is a commodity) are enamored in his glibness. Still another ride on the popularity of his parents but has a scatter-brained sibling who is more of a liability rather than a political asset. But what ever these politicians do; may they sing off-tuned hits, dance out of tempo, endorsed by a “mass-based” celebrity like Juday, give rice and can goods in depressed areas or throw candies along campaign trails. They only have one thing in mind, to tickle your hearts and minds, so you’ll remember them come Election Day.

We always cry for change yet we put into office, again and again, the same people who does nothing but retard those aspiration. As long as we don’t properly educate our people, as long as we don’t know how to choose our leaders. As long as we remain politically immature, we can shout all we want until our voice hoarsens. Our aspiration will remain as it is… a dream.
Posted by BlogusVox 20 comments: 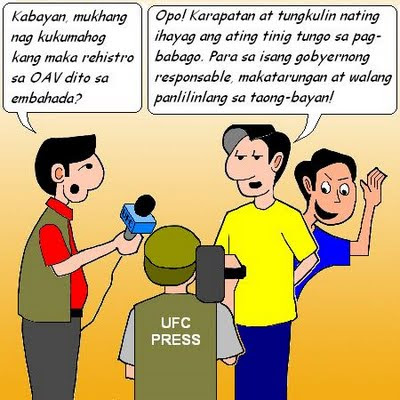 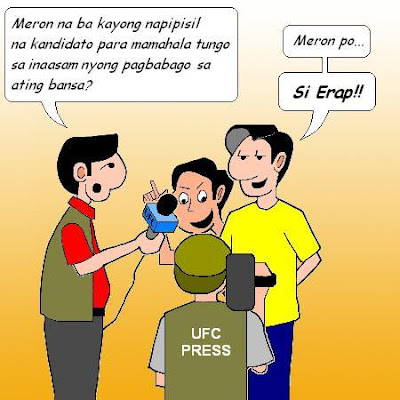