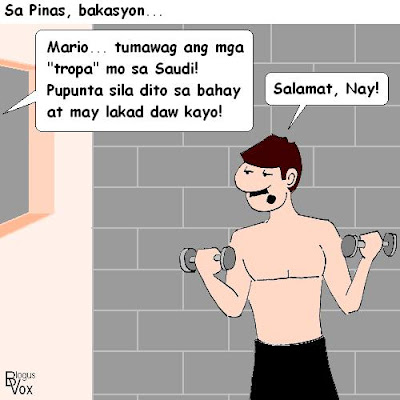 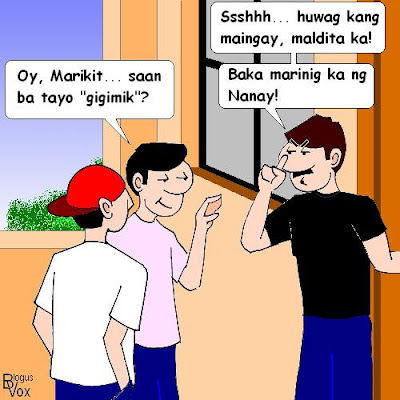 What’s So Special About Seven?

Probably the greatest harm done by vast wealth is the harm that we of moderate means do ourselves when we let envy enter deep into our own natures. – Thedore Roosevelt

I’ve never attended an 18th birthday bash, but my brother did. Even so, I saw them practice dancing the “cotillion”. I just can’t stand this kind of occasion or ceremony. It’s too “classy” for my taste.

But birthday “debut” has its purpose. In the old days, it’s a way for one “rich” family to announce to other “rich” families that they have an “available” daughter of marrying age. It also served as an excuse to flaunt the family’s wealth.

Here in the kingdom, some “nouveau rich” expats push it to the next level. They celebrate their child’s birthday like an 18 years old debutante. Complete with “rose-giving”, cotillion and the whole nine yards. It’s every mother’s dream when their daughter reaches the age of – SEVEN.

Why seven? What’s so special about the number seven? Until now, no one can explain to me of its significance except that’s the age most children are accepted in grade 1. I can only think of one reason and I already mentioned it above.

When it comes to “ostentatious display”, no one can beat a particular mother from my daughter’s school. On her child’s seventh birthday, she handed out cards similar to a wedding invitation. It got names of participants for the cotillion, “7-roses dance”, ushers and usherettes and so on. The venue was a huge “estereha” (a rented compound for picnic, parties and other occasion) and catered by a well-known restaurant. Complete with McDo and other form of entertainment. Besides the child’s classmates and parents, the entire school personnel were also invited. But what makes this occasion unique was - her child is a BOY!

You might say I’m just envious. No, I’m not. I’m telling these stories because it scares me. Next month, my daughter Bea will turn seven and already I can feel her mother “scheming”. Huwag naman po sana…
Posted by BlogusVox 28 comments: