Last week my daughter took her 2nd Grading exam prior to their ten days Ramadan vacation. She did very well. But as usual the ever “unsatisfied” mother lamented she made one mistake in her Social Studies subject on the question -

Who is our National Hero?
a: Jose Rizal
b: Andres Bonifacio
c: Emilio Aguinaldo

Bea wrote down “b”. Perhaps na malik-mata lang, because when I asked her the same question she answered “Jose Rizal”. But then again, is it really Rizal? Ask any soldier in the Philippine Armed Forces and they’ll tell you Andres Bonifacio is their National Hero. In fact, we are the only country in Southeast Asia who championed a pacifist/conformist as our number 1 “idol”.

Rizal didn’t want a revolution. He does not want an independent Philippines. On the contrary, he prefers the role of a loyal vassal. What he want was a “voice” in the halls of power; an “Indio” representative in the Spanish court. In other words, his okay that we remain a subject of Spain as long as we have an envoy wailing our grievances in front of the king.

We didn’t choose Rizal as our National Hero. He was picked by our American colonial masters because he served their purpose. They favor a “docile” personality for Filipinos to look up to rather than a bolo-wielding “war-freak” the like of Bonifacio. To make him looked more appealing to the populace, so called “Filipino historians” buttered his character to create an aura of an “extra-ordinary” person.

Elementary history books told us his father was a farmer, a profession which connotes a humble beginning. But even then, one can’t afford to send his son to any exclusive schools in Manila and Europe if one was just an ordinary farmer. One can’t afford to support his son’s “bohemian” lifestyle in the Old World if one was just a mere land tiller. Even the prefix “Dr” is false. Oh yes, his more than capable to operate on his mother’s receding eyesight. But he didn’t finish his medical study nor took a medical licensure examination. Thus, technically, his not allowed to use the title "Doctor". Words like “poor”, “intellectual”, “patriot”, for me, aptly described more a man named Apolinario Mabini; a man who through sheer hard work, over-came poverty, educated and became a noted “illustrado” of his time.

I’m not instigating “Rizal-bashing” here neither do I judge the man by his “lingua franca”. I admire him for his personal achievements and I believed his love for his motherland was unquestionable. What I’m trying to emphasize is history should be transparent and not twisted or supplanted for the benefit of some power-that-be or because the truth is too ugly to accept. We should tell it as it is and let future generations be the judge of the action of their forefathers.

By the way, who do you think killed Magellan? There is no known document supporting the claim Lapu-lapu did it. What they have was written eye-witness account of two Spaniards. If we are to believe Pigafetta, then Ferdie was a victim of “mob-lynching”. Kuyog ang ikinamatay nya!
Posted by BlogusVox 18 comments: 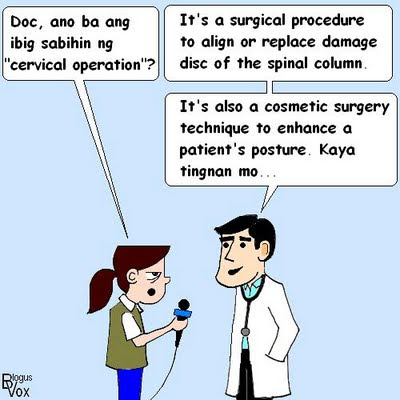 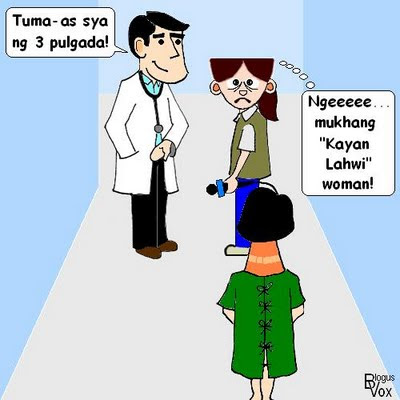 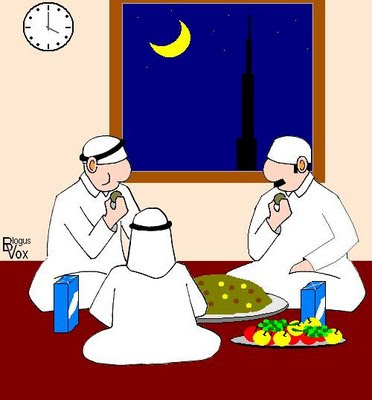 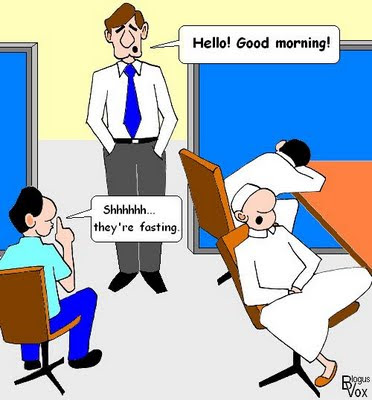