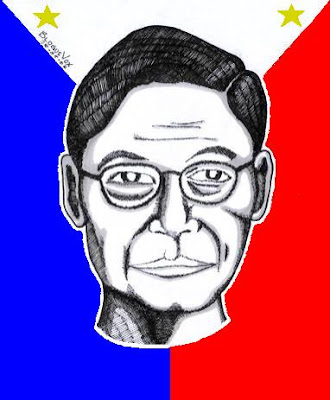 I first heard of Crispin Beltran when I was a college freshman. Popularly called Ka Bel, he was a principled man, a man who practices what he preaches, a labor leader and fighter for the rights of the common man. He weathered Martial Law, the oppression of the present administration and a failing health. He died when he fell down trying to fix his leaking roof.

In a country where you can acquire wealth and power by being elected as a congressman, with a total asset of P50,000, he is the poorest among the members of the House of Representative.

So long Ka Bel. You’re gone but you won’t be forgotten.
Posted by BlogusVox