Show Me Your Ride, I’ll Show You Who You Are

The car has become the carapace, the protective and aggressive shell, of urban and suburban man. - Marshall McLuhan

Early in the morning, we’re on the road, trying to be on time for work after I drop my daughter to school. All of a sudden a car cut us in front, releasing some expletives from my lips. My wife asks “How did you know that driver was an Eg**t**n”? “By the type of car his driving”, I answered. Sure enough, when we stop side by side at a traffic light, it was an Eg**t**n (or looks like one).

I’m not stereotyping, but most Arabs prefer huge cars (American) while South and Southeast Asians like the Japanese models. I myself drive a Korean model. But when it comes to old cars (model 80’s and 90’s) the stereotyping begins and the similarity is not further from the truth. Let me illustrate: 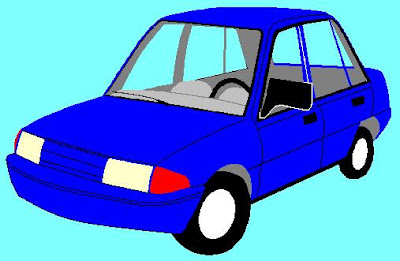 A typical car driven by typical people like me. Nothing fancy. It has all the necessary accessories for safe driving. 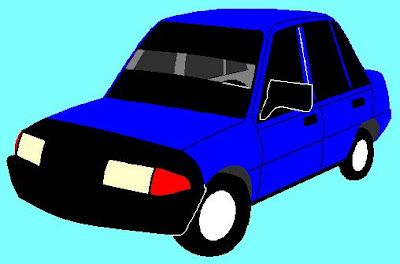 A car probably owned by locals. I’m not kidding. The tinted windows are to discourage prying eyes, especially if there are women inside. It’s not because cars are gendered as female as the reason of the hood covering, but to protect the lights and engine when driving on severe sandstorm. 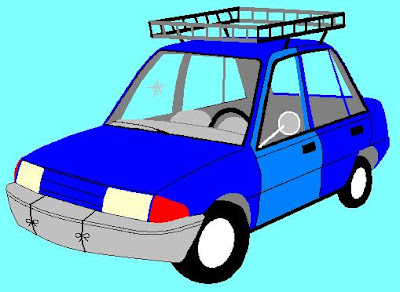 I have no rational explanation for this, but I often see North Africans and Sudanese driving this kind of car. Remove the baggage carrier from the roof and most likely a South Asian is behind the wheel. 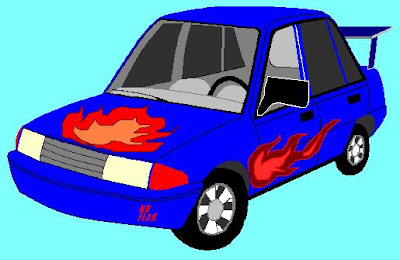 You guessed it right. It’s owned by a Pinoy. “Rice burner” I think is the American term for it. They modified it to look like a race car. Even change the muffler to sound like it has a powerful engine, but nothing special under its hood and suspension system. Maybe its owner is a frustrated race car driver, has a lot of money or has “attention deficit syndrome” ( kulang sa pansin).

A big metropolis in terms of area, my city is still lacking in mass transport. The majority prefers to drive their own car and culture, I guess, has something to do with it. As for me, I bought my car so I could go from point A to point B, if I go shopping or incase of emergency. I maintain it well because it’s an indispensable part of our daily life but not to a point that it’s “fully loaded” with non-essentials.

I still could not understand why some of our kabayans invest heavily on something they will only own temporarily and could not bring back to the Philippines. Your guess is just as good as mine.
Posted by BlogusVox